At a packed reception held on the Terrace Marquee at the House of Commons, representatives from CRY were joined by MPs, Ministers, MPs, charity Patrons from the world of sport (including broadcaster, John Inverdale, who gave a very moving and personal speech about his involvement with CRY), medical professionals and families who had tragically been affected by young sudden cardiac death. Everyone there was united by a common goal – to prevent the pain, suffering and devastation caused by the 12, young deaths every week in the UK, from previously undiagnosed heart conditions.

The call to action was clear – to challenge Government statistics and highlight the need for a national screening programme for young people. A powerful new campaign unveiled at the event is now urging the Government review of the evidence behind its National Screening Committee’s recent decision not to recommend a cardiac screening programme for young people in the UK.

The long-awaited announcement [30 July 2015] upheld a recommendation “against screening for risk of sudden cardiac death”, citing it as “rare” and the risks, “tiny”. However, as part of its report, it is believed that the Committee had failed to acknowledge highly regarded, peer reviewed research, resulting in a gross underestimate of the number of young sudden cardiac deaths.

In doing so, CRY will also be giving a voice to all those young people who have died so suddenly and so tragically – at the prime of their lives.

Dr Steve Cox, Director of Screening and Research at CRY, says; “Last year alone CRY supported over 250 families  – around 5 a week – after the tragedy of a  young sudden cardiac deaths so it is simply  incomprehensible for the Government’s report to even suggest there could be less than one death a week. UK policy advisors have ignored CRY data and research which shows a much higher figure than this. This is a terrible insult to bereaved families.

“We are now getting to a point where we feel that the only way to prevent government and policy advisors from disregarding our evidence is to confront them with the names of the young people who have died.”

“Statistics can be ignored, misunderstood, manipulated but it will be impossible for the Government to be dismissive when they see the names of the young people who are dying every day. Behind every statistic is a child, a family, a community… a tragedy” 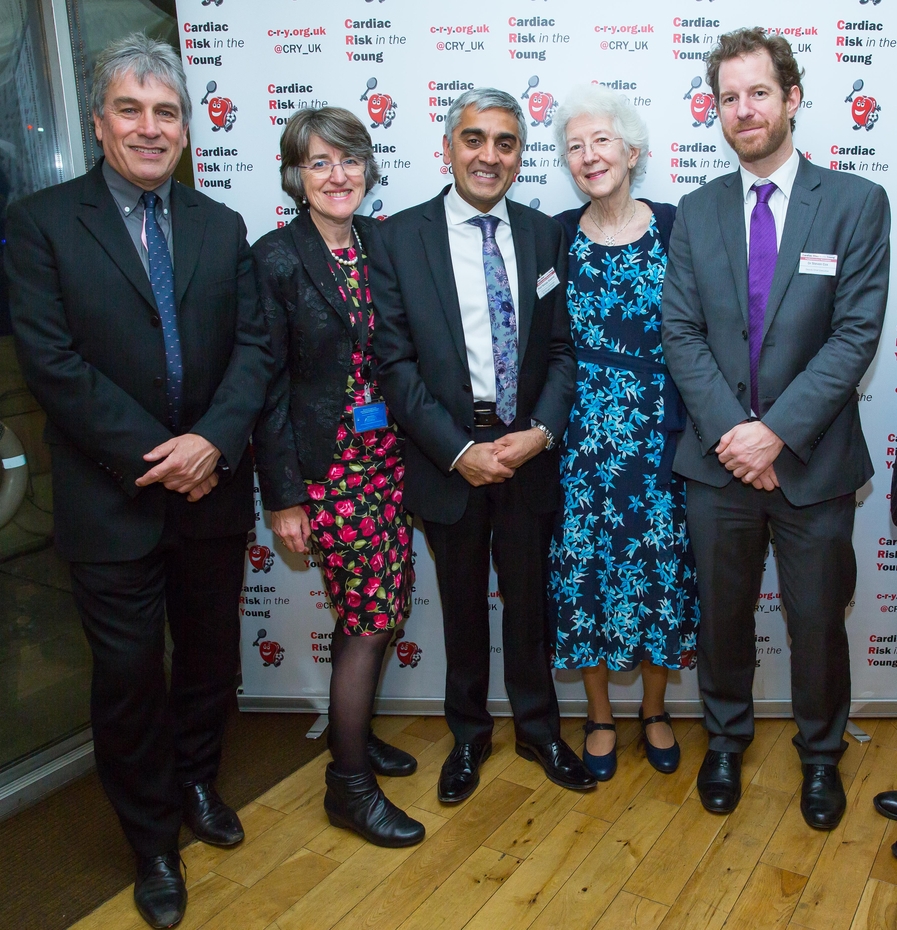